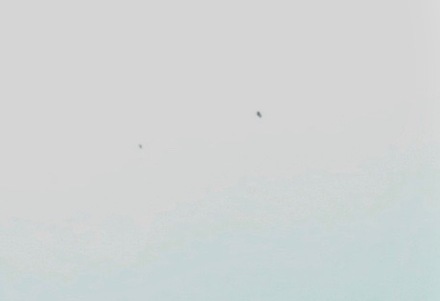 Obviously (!) the slightly larger darker speck on the right is the Osprey as it surfed along the south easterly before disappearing behind the neighbour’s rooftop at Dempsey Towers at 1.10pm today.
Mega garden tick from Ainsdale, and doubtless another award-winning image from yours truly.
Textbook Herring Gull alarm calls caught my attention while I was supposed to be gardening, and there it was, gliding through on lovely drooping, angled wings.
Ospreys always seem so low profile when they have the wind at their backs, and the bird moved with a purpose as the gulls yelped around it.
Good views thro’ my garden bins as it motored through.
Unfortunately, instead of concentrating on getting the settings right on my camera I was too busy balancing on top of the garden table and shouting “OSPREY!!!!!” to no one in particular.
Mrs D clocked the raptor, looked at me and shook her head sadly.
Next door’s dog looked confused.
I blame the late great Tony Duckels – in the days long ago when these lovely raptors were far scarcer he’d bellow “OSPREY” repeatedly as soon as he got a sniff of one.
That’s where I get it from I suppose, at least that’s my excuse.
Old habits and all that.

Problem was, I was all excited, so when I pointed the P900 at the bird and fired, the camera automatically focussed on next door’s chimney and tiles instead of the bird, then I lost the Osprey behind the rooftops as it headed north.
D’oh.
Still, at least my guttering is in a better state than theirs, AND I have a garden Osprey in my pants…
Wonderful.
A total of four Swallows came through later in the afternoon as I got back to work, with fly-through Little Egret and Stock Dove to boot.
Butterflies included Peacock, Small Tortoiseshell and Comma, while Chiffchaff and Blackcap were singing on and off all day.
Perhaps staying at home ain’t all bad.

Oddly comforting to think that all over the country birders have been sneaking out into their yards and gardens to listen for Common Scoters in the dead of night.
“Noc-migging” is the big coronovirus thing of course, with a huge nocturnal movement of Common Scoters reported a few days ago.
There’s a typically in-depth article on Birdguides about it here.
Popping out to admire the moon, (hence the picture on this entry) but really straining your ears for the peeping piping calls of migrating scoter overhead is great fun.
I had a listen last night without success (the passage is probably slowing now, and the skies were very clear), but they were going over Dempsey Towers in numbers on Thursday night, and I’m sure the odd groups will still come through over the next few weeks.
There’s a fine piece with recordings from Simon Gillings here if you need help learning the flight call.
Thousands sit offshore at Ainsdale from June to March obviously, so the usual encounter with the species is more like a long range black pudding blizzard:

It’s wonderful to think of them winging across the country in the dark heading for breeding grounds in northern Europe.
Even though the scoters weren’t playing last night, the resident Pipestrelles were out feeding and an Early Thorn dropped in too – almost mothing time now…

Keep on letting me know what you’re seeing – and hearing. 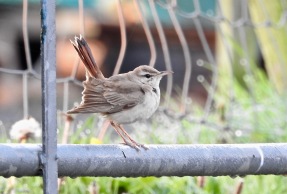 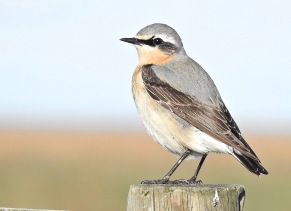 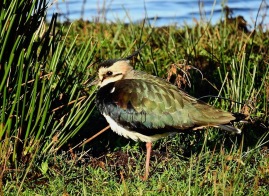 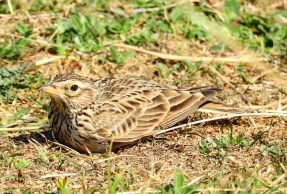 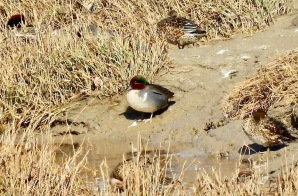 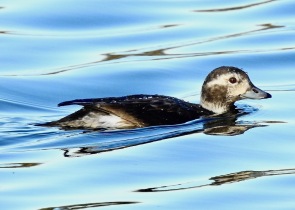 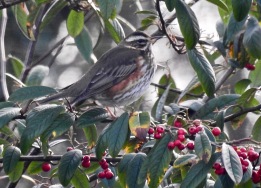 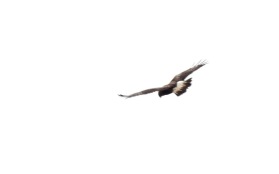 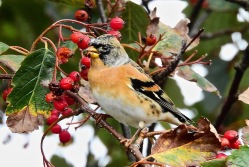 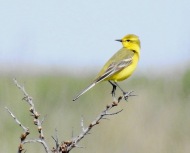 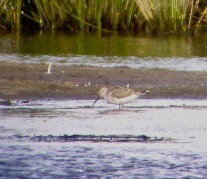 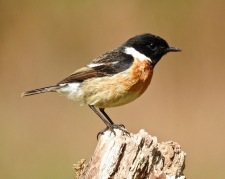 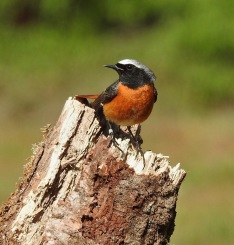 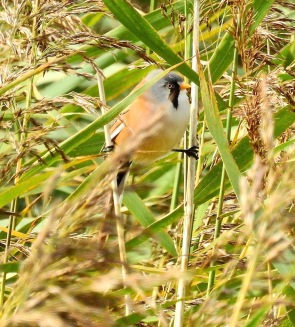 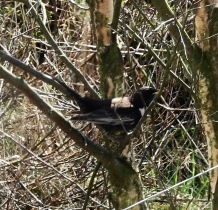 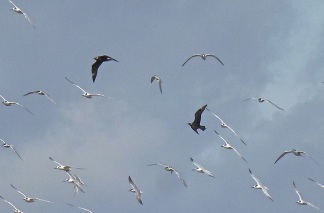 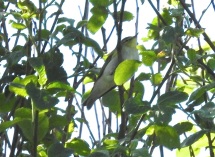 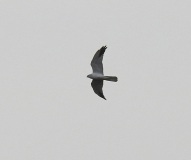 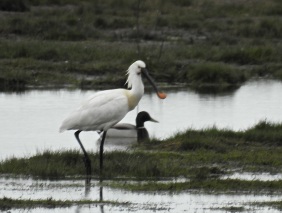 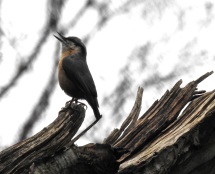 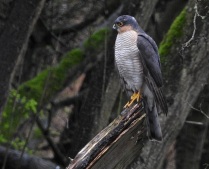 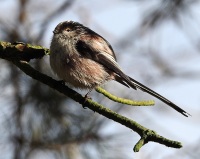 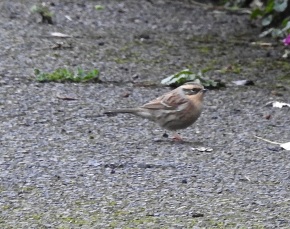 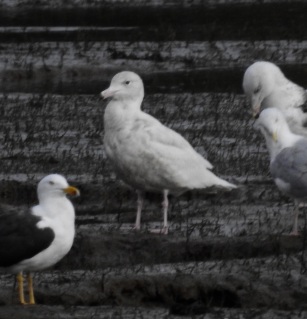 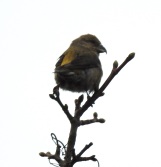 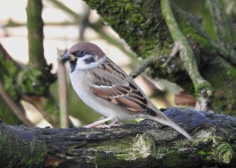 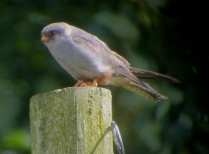 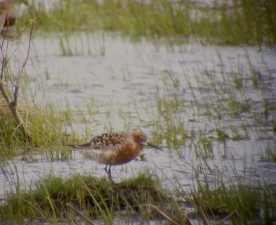 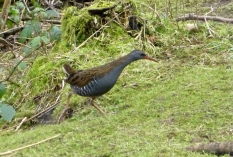